Damian's Board Of Directors 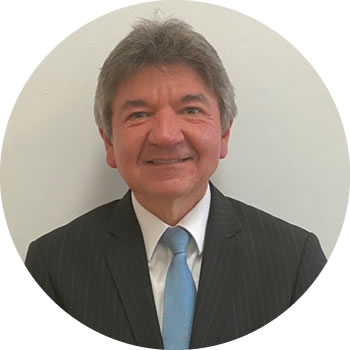 Peter A Grisafi has been President and Chief Executive Officer of Damian Family Care Centers, Inc. since October 2013. Mr. Grisafi was a founding board member of Damian when it started in 1999. He also served on the finance committee during his tenure on the board. Mr. Grisafi has an extensive experience with substance abuse treatment and healthcare organizations. From his days working as an auditor and then manager in a CPA firm that had numerous audit clients in the substance abuse and healthcare fields he developed a true understanding and respect for the services these organizations provide day in and day out. In 1988 Mr. Grisafi became Director of Finance of Samaritan Village, Inc. one of the largest substance abuse providers in the nation. He became Sr. Vice President of Finance and Administration, Chief Financial Officer in 1993 and served in that capacity until 2007. As CFO, Mr. Grisafi led Samaritan to becoming one of the most financially solid organizations in the substance abuse treatment field.

In 2007, Mr. Grisafi became Sr. Vice President and Chief Operating Officer at The Institute of Family Health, a national leader in healthcare and one of the most complex Federally Qualified Health Centers, in the United States. Mr. Grisafi was hired to stabilize The Institute’s various departments in its recent growth. Doubling in size, and expanding from NYC to the Hudson Valley, Mr. Grisafi was responsible for maintaining the stability and fine reputation of support systems The Institute was known for. Mr. Grisafi also led a team through a $30 Million project that secured New Market Tax Credits and grants to build a 35,000 sq. ft., state of the art health care facility in Harlem, NY.

As the CEO of Damian Family Care Centers, Inc. Mr. Grisafi has lead the organization to incredible growth and financial stability. Damian tripled in size in the first three years Mr. Grisafi took over leadership. This growth comes not only from Damian’s reputation of providing quality health care to individuals in substance abuse treatment, but also to the general communities in which Damian has its health centers. This includes a 30,000 sq. ft. health center in the South Bronx that brought comprehensive quality health care to adults and children in a medically underserved community. In addition, quality care initiatives have increased every year from an already impressive performance level under his guidance. Mr. Grisafi also served a Board of Education board member for 16 years, 4 years as President, for the Herricks Union Free School District located on Long Island, NY. 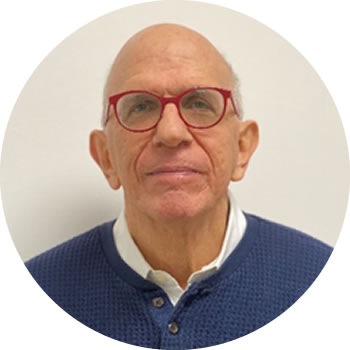 Dr. Gilbert Ross has been a practicing physician since 1973.  He was trained at NYU-Bellevue, Jabobi and Montefiore Hospitals in the 1970s after graduating from NYU School of Medicine in 1972.  He is Board-certified in Internal Medicine and Rheumatology, and practiced on Long Island over the next 25 years. He left medical practice to become the medical director of a public health non-profit in New York City until 2016, and joined the Damian Family Care Centers in 2017. He became the Chief Medical Officer of Damian in March of 2019, and has been both a practicing physician and administrator since then, working at the Headquarters in Jamaica, as well as several of the DFCC clinical sites. He is a New Yorker, born and raised, and currently resides on the Upper East Side. 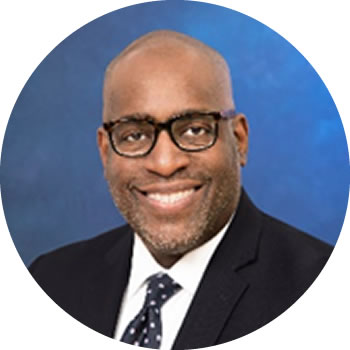 With more than 20 years’ experience in management and executive leadership roles, Dr. James Paine currently serves as Senior Vice President and Chief Operating Officer at Damian Family Care Centers, a federally qualified health center organization (FQHC), providing comprehensive outpatient health services to nearly 12,000 patients annually throughout the greater New York region.  Prior to joining Damian, Dr. Paine served as Executive Vice President and Chief Operating Officer for CareSTL Health in St. Louis, MO where he was directly responsible for the organizations business development initiatives credited with expanding the organizations service footprint and collaborative partnerships by more than 500% during his tenure. In addition to his work in community health, Dr. Paine is also a noted author, speaker and trainer in the areas of leadership, organizational effectiveness, and change management.  Dr. Paine’s formal education includes an undergraduate degree from Lindenwood University, a master’s degree from the University of Missouri, and a Ph.D. from Saint Louis University. In addition to his formal academic degrees, Dr. Paine is also a graduate of the Community Health Center Executive Fellows program (CHCEF) at the University of Kansas Medical Center, the Lilly Family School of Philanthropy and Fundraising program at the University of Indiana and has completed extensive post graduate studies in leadership and change management at the Harvard Business School. 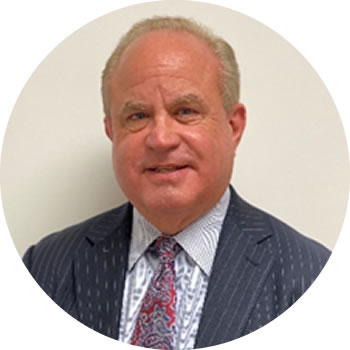 Gordon Siess, CPA is the Chief Financial Officer for Damian Family Care Centers, Inc. He has more than 35 years of experience providing accounting, auditing and consulting services to organizations in the not-for-profit, primary healthcare, special education and behavioral healthcare industries. Gordon’s experience includes being a Partner, Firm-wide Leader of the Not-for-Profit practice, and New York Team Leader of the Healthcare and Not for Profit team at a national accounting firm. Gordon has also served as a member of the AICPA Not-for-Profit Expert Panel. 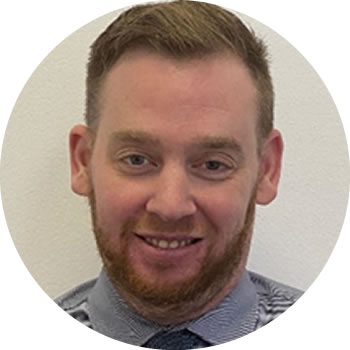 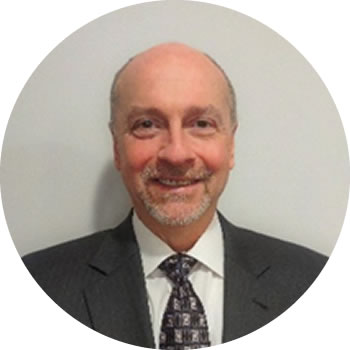 Bob O’Connor brings more than thirty years of technology, software development, and IT systems experience to Damian. As CIO he is responsible for oversight of our Information Technology with focus on the use of data and innovative technologies to improve patient outcomes. Prior to joining Damian, he served as Chief Technology Officer for Girl Scouts of the USA, where he charted and implemented technology solutions in support of the Girl Scouts mission serving more than two million members. He has held various senior technology positions in non-profit, supply chain, and media firms with clients including many Fortune 100 and US government agencies. A lifetime New Yorker, he earned a Bachelor of Science from the City University of New York, and a Master of Science in Computer Science from Columbia University.